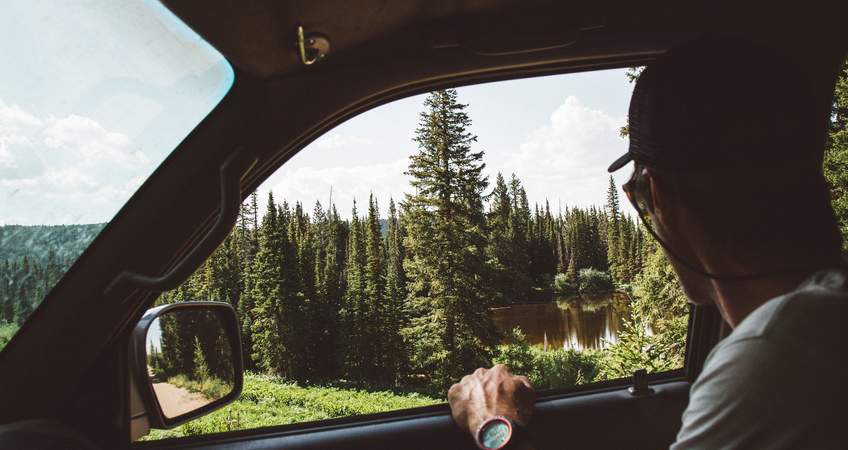 The brief and the business pain point

Swanndri is an iconic 100-year-old kiwi brand comprising a successful wholesale business model and has been operating this way throughout its history.

Approximately 12 years ago Swanndri decided to introduce a direct-to-consumer channel to create what they felt to be an important connection to their target consumer. Swanndri also made the leap by opening a bricks and mortar store.

Swanndri made this move because the retailer network they relied on was not adequately representing the brand, the product, the product stories, and refused to carry the full range.

Due to the long history of being an apparel designer, manufacturer, and supplier to retailers contributed to Swanndri struggling to grow the direct to consumer channel. They engaged with multiple digital agencies to attempt to correct the underperformance but nothing seemed to work.

As a result, the Board was beginning to lose confidence in their plans to grow the direct to consumer channel.

Swanndri made contact with Greg Randall and explained the business pain points (above).

Greg quickly realised while Swanndri’s retail strategy for product design, manufacturing and how to use its retailer network was to a high standard, there was no digital strategy to define conduct for the direct to consumer channel.

This became Greg’s focus. To construct a comprehensive digital strategy that called out all activities required for Swanndri to hit the necessary business performance targets.

To construct a strategic plan that would deliver impact, Greg immersed himself into the business and conducted the following activities….

The above business insights combined with Greg’s 15 years of architecting strategic plans for retailers culminated in a digital strategy defining what the direct consumer channel needed to look and behave like to achieve the success expected from the board.

The digital strategy was then presented to the Board who was comprised of successful traditional retail executives. This three-hour presentation was spoken in “business speak” so each understood what needed to be done.

The Board approved the strategy in concept. The only issue they had was the entire strategy would take 24 months to implement. Having a traditional Board commit to this level of change was too much. They first needed confidence this was the right approach.

This response was expected by Greg who came prepared.

Greg hand-picked a grouping of high impact initiatives from the strategic plan. This core selection become a concise phase 1 piece of work that would be implemented first achieve the following:

Greg lead the project and worked closely with the design and development teams to accurately bring the phase 1 plan to life. This was an important part of success due to Greg's deep knowledge of how to create amazing online experiences.

Greg worked closely with Swanndri’s internal teams to create and implement content and to adjust business processes to support the plan.

During this process, Greg trained a member of Swanndri’s team to become their “Head of Digital”. It was important for Swanndri to have an internal champion who could continue to lead the plan from within the business.

Six months after the short-term project was completed, an analysis of channel performance was conducted.

The first six months of trading was compared to the identical period for the previous year. Because the product range is apparel and seasonal, the variance analysis from the same period previous year was the most accurate method of showing channel improvements.

It's important to note, the base performance of the channel was already high before the changes were made. The lift in performance was substantial and is why the Board approved the rest of the strategic plan to be implemented.