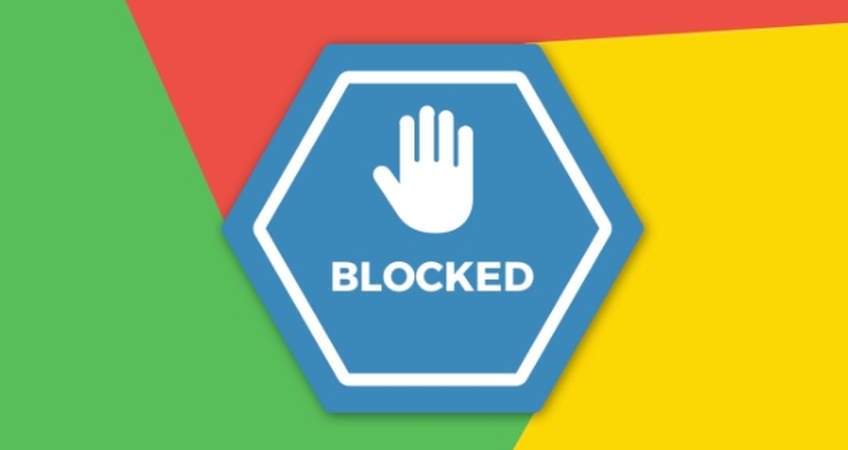 The use of ad blockers is popular because people have had enough of their exposure to irrelevant and visually jarring advertisements which reduce their positive experiences when trying to engage with sites.

This lowering of tolerance for banner advertising has come as a result of COVID-19, which has increased peoples dependency of the digital channel. This dependency will continue to grow, and so to will the use of ad blockers.

This makes the topic of ad blockers an important conversation specifically in the context of how it affects the ability of behavioural tools (such as Google Analytics) to capture data as well as defining the risks this poses in gathering accurate insights for future decision making.

First, an understanding of ad blockers, why it's popular and what it delivers (and does not deliver) to consumers.

Ad blocker - what and why

Ad blockers are designed to suppress digital banner advertisements, those flashy, jarring visual banners designed to draw the attention of a consumer when they are trying to engage with other content: hence the name "ad blocker".

There are a few reasons as to why consumers like this method of blocking digital advertisements....

There is a connotation around these advertisements posing a security risk, and in some cases this is accurate. Cybercriminals have developed malvertising, a technique to hide malware in digital ads and pushing those ads directly to popular websites via ad-networks.

These banner advertisements consume data in order for them to operate. Research has shown on some news sites, half the data being employed is applied to just banner ads.

These contents sites rely on these advertisers as a source of income so are less worried about pageload speeds.

Blocking ads can speed up pages as much as four times faster.

In light of these benefits, there are some things occurring behind the scenes which consumers are not aware of. While those organisations who create ad blocking technology appear to be in it for the betterment of consumers, put simply, they are not. Some examples...

Ads are not always being blocked:

Some companies pay ad blockers NOT to block their ads. There are proven examples where ad blockers intentionally allow certain ad types through for fees. It has become a revenue stream.

Due to the dynamic nature of development and code practices, ad blockers many times cannot keep up with the changes to how page elements are designed within sites. As a result, ad blockers can and do block important content and functional elements on sites.

For example, there are examples where ad blockers are known to block shopping carts and flight booking engines.

A consumer will never know this is happening and think a site is broken.

Certain ad blockers do their own tracking, monitor consumer behaviour, and sell the data to third parties: another revenue stream.

The issue and the solution

The severity of the volume of data not being captured does vary based on a few things....

Some research suggests the volume of data not being tracked by analytical tools can be as high as 20%, but the average seems to sit around the 10% range.

For organisations who wish to diminish the risk of a reduction in data integrity there are two solutions...

Google Analytics, on its own, is effective in combating the risks brought on by ad blockers, and achieves this in two fundamental ways...

Figure 1 below shows the growth and dominance of the Chrome browser, at January 2020 it sits at 64% global market share.

One requirement from Google is, these blockers must allow Google Analytics to capture behavioral data. This is significant because other analytics tools, such as Omniture, do not have this same leverage.

When pulling out small data sets within Google Analytics, this tool uses all the data that has been captured. However, as soon as the data size surpasses 500k sessions, Google Analytics immediately applies a sophisticated sampling methodology to accurately present behavioural insight.

This from Google on its approach to sampling...

To put the integrity of Google's sampling methodology to the test, a project was undertaken where the data from a Tier 1 retailer was used.

This retailer had the following in play....

Research was done to analyse these two analytical tools and construct behaviour insights using both. Detailed customer experience insights was created from Google Analytics and then compared to the enterprise analytics tool to identify any variances.

For those organisations who truly value their data integrity, there IS a way to improve the accuracy of Google Analytics and bypass the negative influences of ad blockers. This requires a a highly technical conversation with Google Analytics gurus.

The existence and use of ad blockers will never go away and in fact, will steadily increase in popularity.

The purpose of tools like Google Analytics is NOT to be an accurate sales reporting tool for CFO's. Google Analytics is designed to be a measurement device for consumer behaviours. And if used in this context, it becomes an essential and powerful source of future decision making.

For most organisations, the proper installation and configuration of Google Analytics on its own will suffice, for those who want more there is a solution.

This article was as tagged as Data Driven Decision Making , Digital Strategy