New Zealand Retailers are slow in their adoption of the Internet 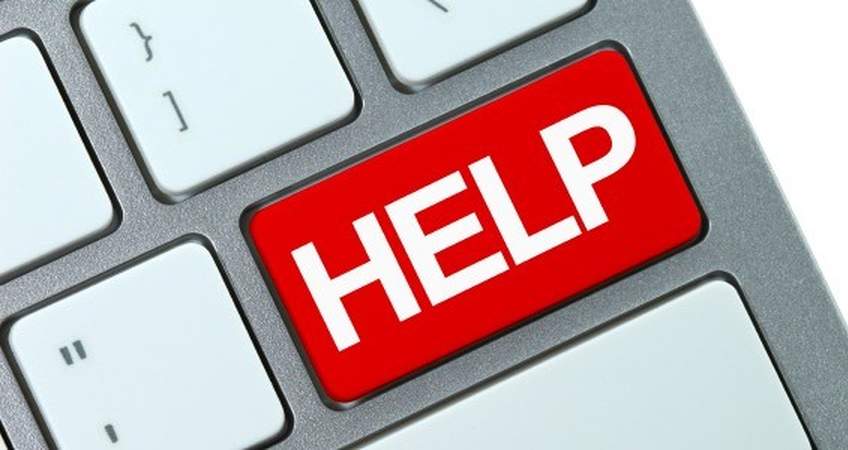 The NZ Herald presented the findings of a study completed by Google and Internet NZ looking at the penetration of the internet and how it added value in varying business models and varying industries in New Zealand.

The report concluded only 1 in 12 retailers fully embrace the Internet to the level where it adds value to the business. The study also confirmed the remaining retailers are online "because they think they have to be".

This type of justification to move into developing digital channels leads to poor acpity, wasted investment, and brand degradation.

The benefits? "Best practice users of the internet have proven to be 73% more producpe than their competipe counterparts."

Key takeaways from this article? The culture within the New Zealand Retail Industry continues to resist innovation and risk taking when it relates to improving business operations, and enriching customer experiences.

This study proves statements made in the article titled, Multichannel Retailing the future for New Zealand Retailers, written for the April 2014 issue of NZ Business magazine.

This article was as tagged as Digital Strategy