Trump is winning the "data race" to the next re election 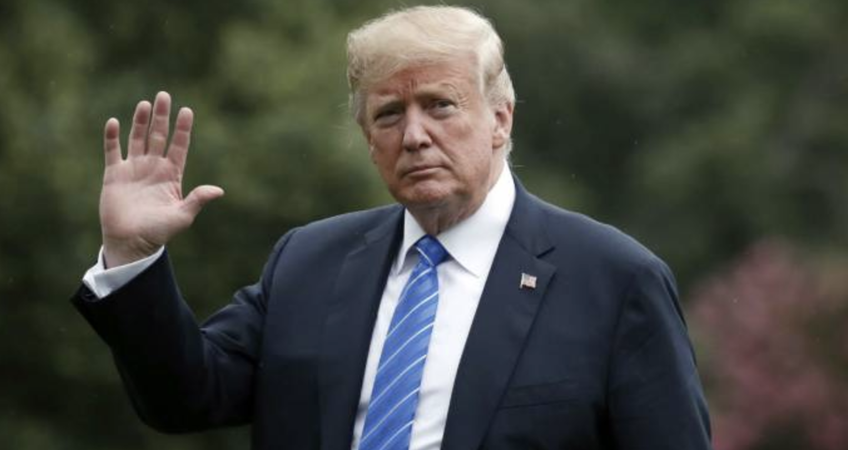 The 2020 US election is becoming a “data race”. Trump’s reelection team has campaign strategies wrapped around data gathering, data mining, and responding to voters with personalised messaging.

While many people agree to disagree with Trump and his presidency, the one thing to appreciate is how his 2020 campaign team is being digitally strategic in their approach to re elect Trump.

Call it a "direct to voter" strategy.

The Trump team are a digitally savvy crew and they have a significant “digital advantage” over the Democrats because they have more access to data, a huge database, and a clearer view of their voter profiles.

This is not new (excluding the Russian tampering accusations), leveraging digital for past presidential campaigns has occurred, but none have gone as deep as the Trump campaign team.

Some examples which have come from CNN…

Trump's team are turning rallies into “data gathering machines”. Every person who is given a ticket to a rally is scanned to see who turned up. This improves specific “voter profiles” and defines the audience.

In a recent rally they identified half the attendees were registered Democrats and from this group, 23% had not voted in the last four elections! Valuable insights.

The Trump team also reaches out via email, asking voters what is important to them. This becomes a preference building exercise and contributes to “voter profiling”.

With this deeper knowledge, the campaign team send out relevant content (via email) specific on political causes important to the voter. These emails contain multiple calls to action such as "share this with a friend" and/or "become a volunteer".

Voter profiling also drives visibility strategies for both Facebook and Google. The Trump budget invests significantly more than all other Democrats (see graphic below). In fact Trumps digital budget is more than double that of all Democrats. AND it's far more targeted as a result of their data.

How has Trump gained this strong focus?

He hired a "Head of Digital" to lead the campaign. Back in his first election he was mortified to learn half of his campaign budget was spent on digital activities. However, once Trump saw the results (and winning the election) he quickly saw the power of this approach and has kept the same individual to lead the reelection campaign.

This is the same for all businesses

This example at excelling in digital is no different to any business. A figure-head is needed to create and lead the vision who controls all aspects of digital.

This figure-head must work in close collaboration with other senior members to ensure the integrity of the wider business strategy, however, when it comes to controlling all activities within the digital channel, this figure-head has full control and has the final say.

This article was as tagged as Customer Experience Design , Data Driven Decision Making